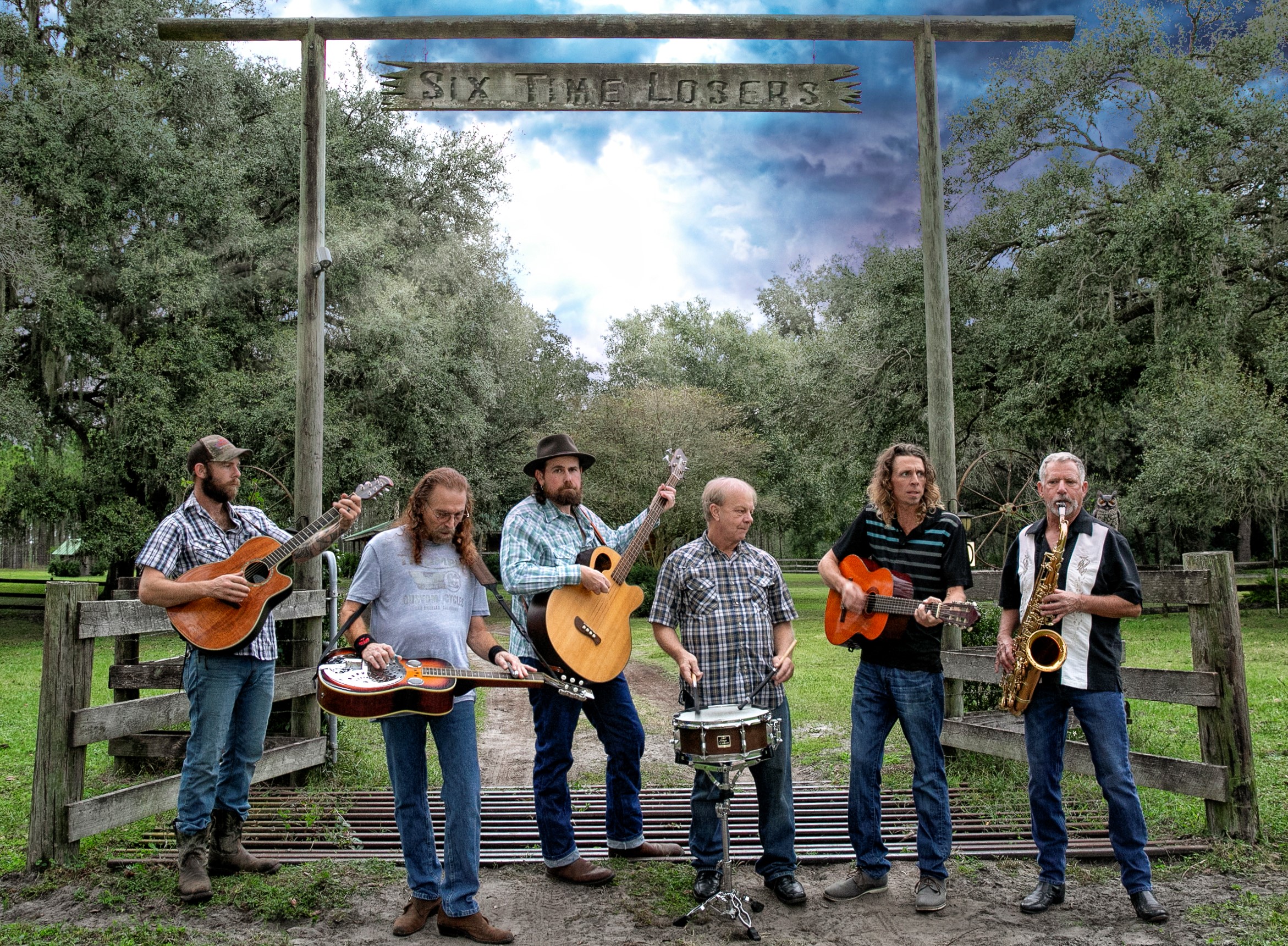 "Six Time Losers further blur the lines between genres and find new ways to enhance their sound and revitalize their spirit. Bringing each of their unique talents together to combine smoky folk enchantment with modern Americana flare, Six Time Losers show they have nothing to prove, but everything to offer. Layering elegant lyricism with bluegrass bravado, "East Coast Railway" tells the story of trying to outrun the pressures of life." The Indie Source

The track [What's Left] really is a tasty mixture, seasoned with detectable influences. Moreover, “What’s Left” is well-crafted and the production is top-notch. This one is highly recommended." Sound Looks

"“What’s Left” is the first glimpse of the impending album release on November 12, titled Only First Names Die; and if it’s any representation of the remainder of the album, it’s going to be a listener favorite without a doubt." Charge Music Mag

"...they sure write some good songs" Bao Le-Huu - Orlando Weekly

"From the instrument driven Country Music to the laid back lyrics of When I’m Fishin, the album [The Way It Goes] plays like you’re in a honky-tonk bar on a Saturday night." Donna Block - Got Country Online